Farewell 2017, and thank you for the movies!

It’s that time of year where we look back on the past twelve months and note how they’ve just flown by. It feels almost a lifetime ago since the Oscars Best Picture kerfuffle. A year that’s since brimmed with controversy and uprising change in Hollywood, but also one packed with artistic successes; unexpectedly powerful superhero movies, female-driven blockbusters, technical feats and musical masterpieces.

As is the year’s end tradition, it’s now time for us film writers across the land to bang our collective head against the wall as we try to whittle down a year’s worth of cinematic treats into a top 10. Inevitably, it means some top films missing out…which seems as good a place as any to start. There are those which missed the list by a whisker; the heart-wrenching Okja, the BEAUTIFUL Blade Runner 2049 and the Marvel Cinematic Universe’s funniest entry, Thor: Ragnarok, all of which were substituted in and out of the final countdown on multiple occasions. Then there are the honourable mentions, those circling the top 10, not quite able to squeeze in; Silence, Baby Driver, Spider-Man: Homecoming, Moonlight, Split, Lion and Wonder Woman. All of which are worth hunting out*.

But none of those quite struck the chord with me that the following movies did. So, without any further delay, allow me to herald in the Flicks and Pieces Top 10 Films of 2017**!

*There has also been a fair share of movies deserving of a dishonourable mention, ones to swerve where possible; Jigsaw, Pirates of the Caribbean: Salazar’s Revenge, Rings, A Cure For Wellness (which is visually arresting, but its final act is horrible) and The Mummy, to name a few. 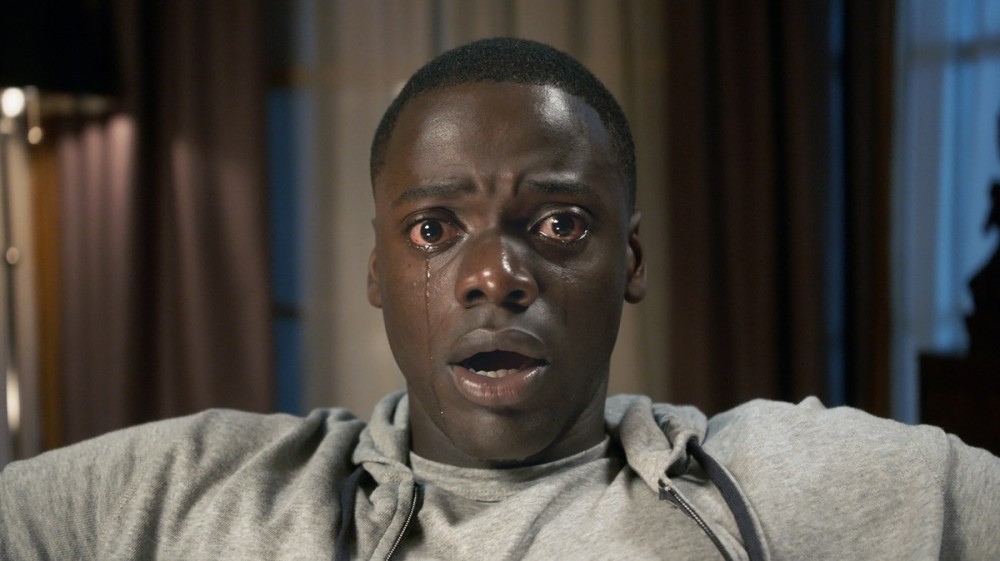 Dark, twisted, funny and oh so smart, comedian Jordan Peele’s directorial debut Get Out impresses for its modern take on racism, slavery and interracial relations. Thematically rich, surprising and upsetting, with Daniel Kaluuya’s impeccable performance acting as the icing on the cake, it sets the benchmark for Blumhouse Productions’ increasingly impressive horror output.

To make a sweeping generalisation, as a rule, I’m not a great lover of romantic comedies. The Big Sick, however, is one of the few exceptions. Sweet, heart-meltingly endearing, and deeply personal, it’s a far cry from The Wedding Planner. Co-written by Emily V. Gordon and Kumail Nanjiani, it tells the story of their real-life relationship; one which faced family, religion and coma shaped speedbumps along the way. Placing its characters in impossible situations and seeing them flourish in the face of adversity, with engaging turns from Nanjiani (as himself) and Zoe Kazan (as Emily), it’s the perfect, non-traditional antidote to the dour romcoms that tend to fill the multiplexes.

James Mangold’s Western-tinged, blood-soaked sendoff for Wolverine is as startling as it is fitting. A reminder, perhaps, that superhero movies can be so much more than floating CGI baddies throwing the goodies about.

7) War for the Planet of the Apes

Rise, Dawn and War for the Planet of the Apes: Cinema’s best modern-day trilogy. Director Matt Reeves’ War is bold filmmaking; near-silent, driven by character and emotion rather than action setpieces. Almost entirely doing away with human protagonists, this is Caesar’s journey, the climax of his tale, and Andy Serkis owns the show. It also helps that he’s supported by some of the very best visual effects ever put to film. The fur, the eyes….bellissimo!

There’s a reason why critics are gravitating towards Luke Skywalker’s line “this is not going to go the way you think” from The Last Jedi (seriously, pretty much every review has quoted it). Because no, no it does not go how you’d expect. Yes, we get the usual Star Wars traditions and tropes, but there’s also added humour, a shedding of fan expectations and sharp turns into unchartered waters. It’s a bold change and it’s clear to see why the fanbase has ended up so divided. For me, this fits in nice and snug between Rogue One and The Force Awakens (for those interested, the correct order from worst to best is as follows: Attack of the Clones, The Phantom Menace, Revenge of the Sith, Return of the Jedi, Rogue One, The Last Jedi, The Force Awakens, The Empire Strikes Back, A New Hope). 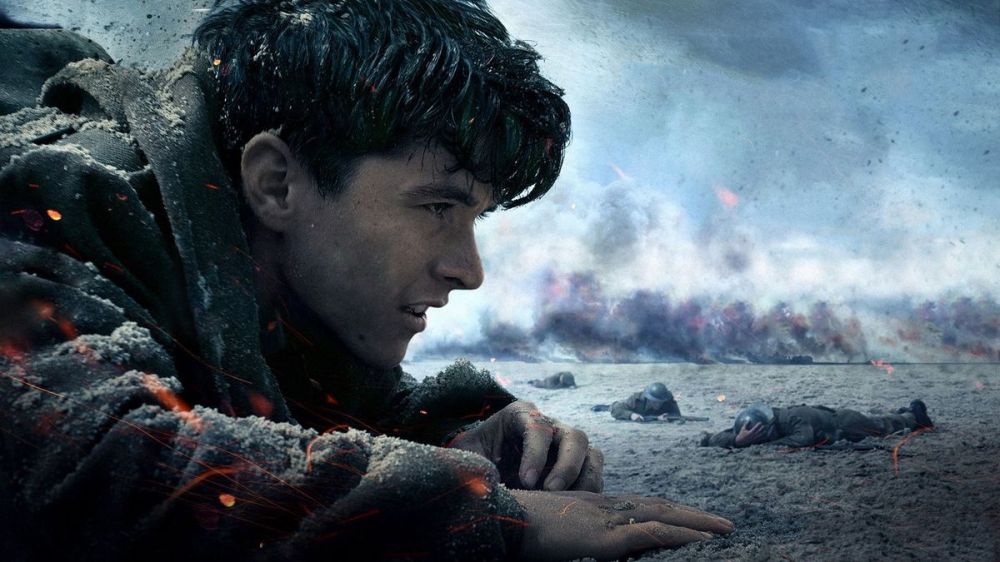 The non-stop intensity of Dunkirk is a lot to take in. Hans Zimmer’s pounding score batters the senses, offering no reprieve from the extraordinarily close drumming of explosions and gunfire. It really does have to be seen to be believed. Christopher Nolan is back, and he’s brought some proper cinema with him.

There’s been no other film this year that I’ve had such a guttural, emotional reaction to. The final scenes of A Monster Calls quite literally broke me. And this is from someone who before this year had only ever been brought to tears by Free Willy (random, I know). And from the sound of those sobbing around me in the cinema, I was not the only one. J. A. Bayona’s darkly fantastical drama deals with loss in a way that leaves a lasting impression. Released on January 1st, 2017, it’s never even come close to falling out of the top 5. 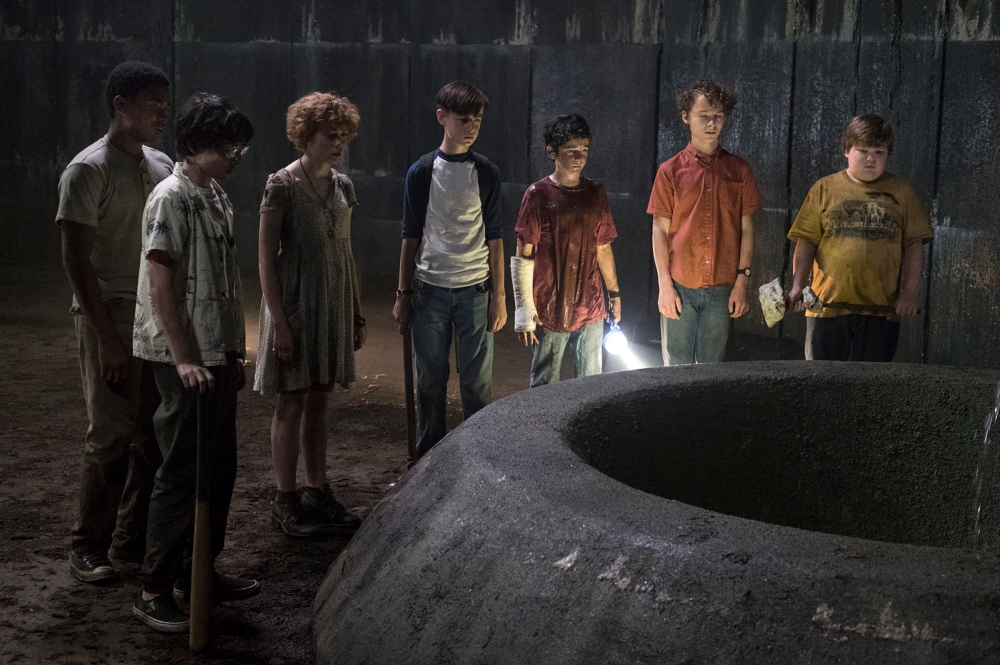 Basically, It is an amalgamation of all of my favourite things. Like a messed up Stranger Things, it pays homage to the ’80s coming of age classics Stand By Me and The Goonies with its ragtag group of central kids, the Losers’ Club, who face off against Bill Skarsgård’s horrifying Pennywise the Dancing Clown. More charming and intelligent than it has any right to be, It stands proudly alongside the film’s which it’s so indebted to. 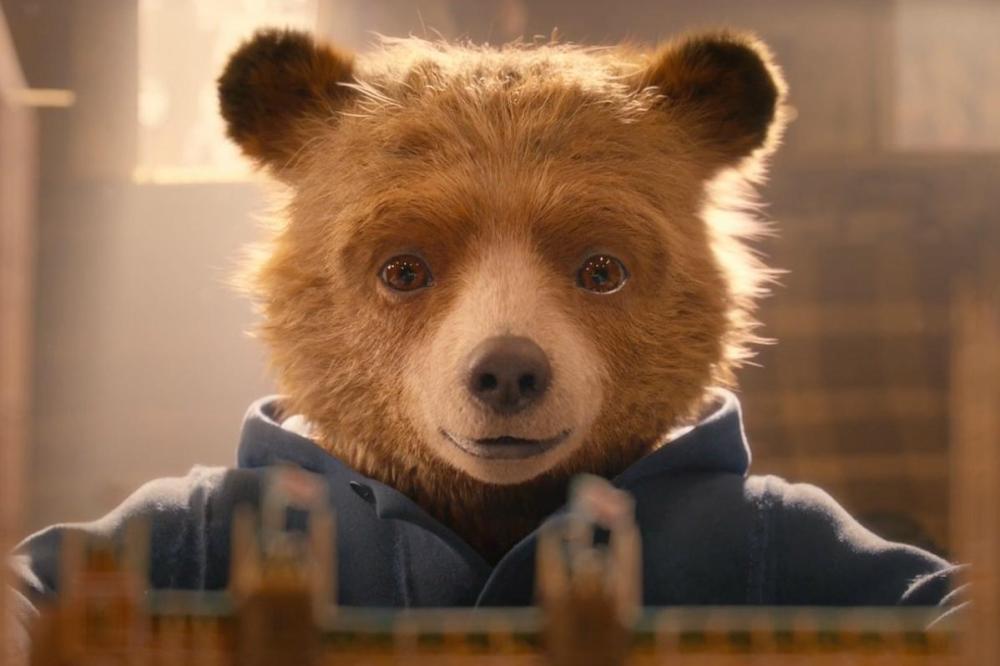 I challenge you to find a more joyous piece of cinema from 2017 than this. The little bear that could from the deepest jungles of Peru returned to the big screen in style, bringing hijinks, humour and emotional heft. It could be easy for some to dismiss Paddington 2 as throwaway family fluff, but it’s much, much more than that. You will laugh and you will cry. Sure, you might track the ending coming from a mile off, but it’s the journey that makes it so worthwhile. 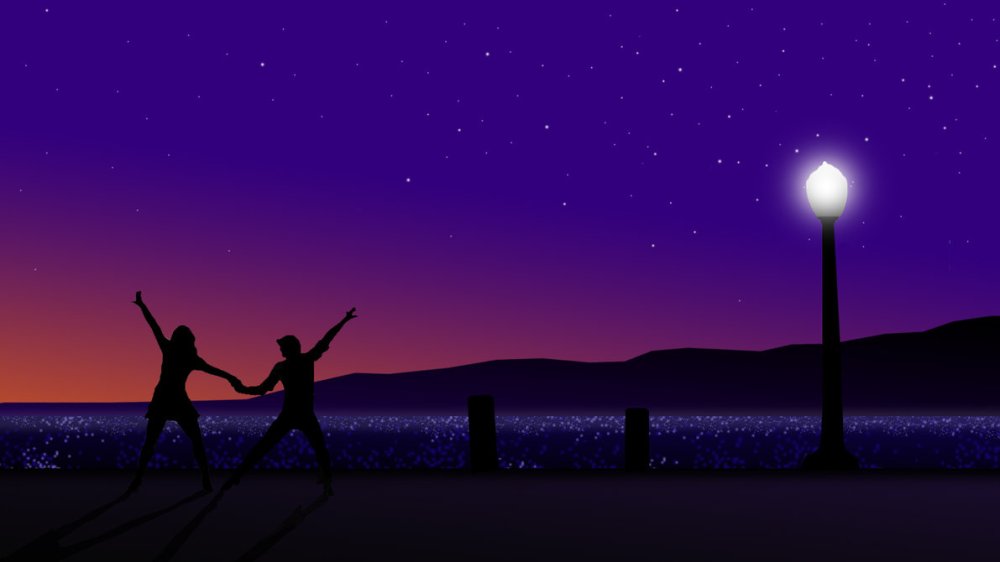 Sometimes a film comes along that you connect with on a personal level. For me, La La Land is one of those. A gorgeously shot ode to Hollywood and cinema, it’s a slice of hope and love filled goodness, seasoned with one hell of a score.

A film for the dreamers.

Agree? Disagree? Let me know your top picks in the comments below!