It’s time for the horror icons to get their most imposing faces on.

Remember in school when you were made to pose for those end of year photos that your Mum would then hang on the wall at home for years to come? Portraits of a time in your life where your style choices were even more questionable than they are now, captured for eternity. Awkward, right? For me, I still look back at those pictures and wonder why on earth I insisted on slicking my hair down and combing it as flat as I could, before a sense of longing for the days when I actually had flowing locks to make look as shit as possible strikes.

Well, if you thought that those photo shoots were tough for us mere mortals, have you ever wondered how difficult they would be for the legends of horror? Whilst us rabble just had to turn up and look effortlessly cool (*ahem*), the likes of Freddy Krueger, Pennywise and the gang would have to nail both their most iconic and creepy looks in one go. Or, at least, they would do if they were going through that stage of convincing people that they’re like, totally serious about their career ambitions as mass-killers. It’s a fine balance that would look a little something like this… 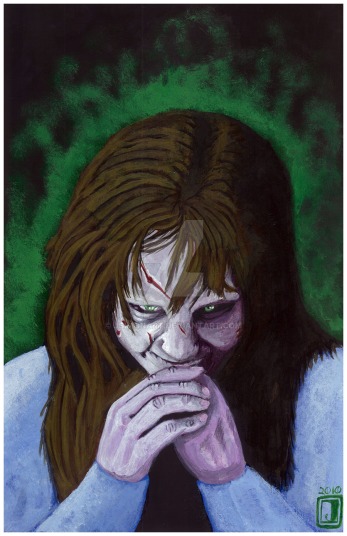 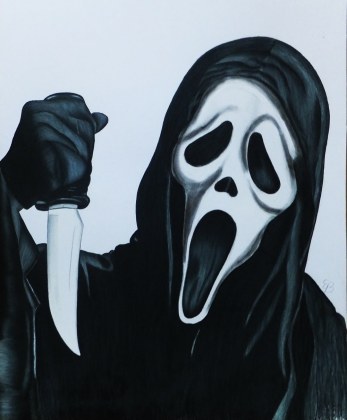 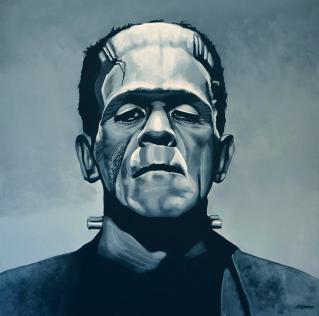 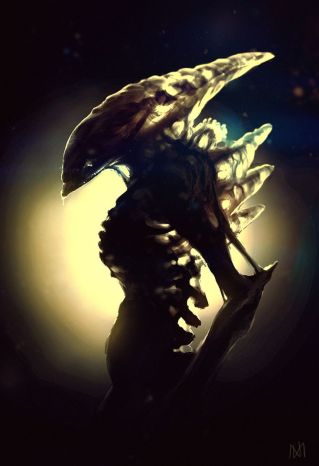 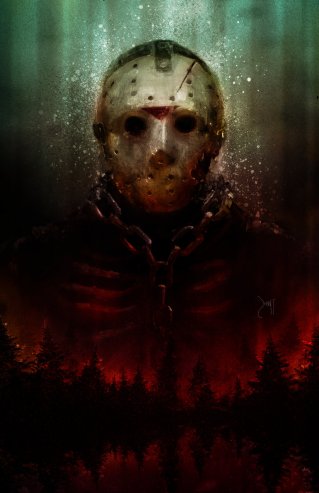 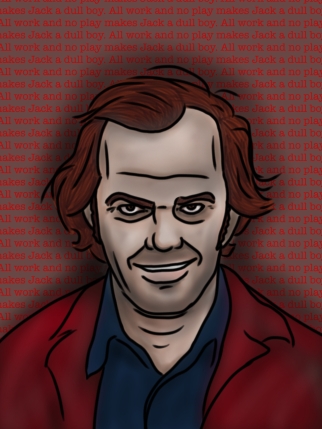 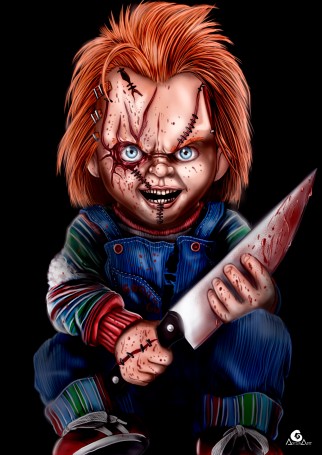 Let me know your favourite of the horror greats below in the comments!

Originally posted as part of 13 Days of Horror:

“13 Days of Horror, a countdown of spooky thrills and spills…

For more horrific delights, check out the other entries in the 13 Days of Horror series here.