On February 12th I headed to realms unknown (London), to the land of Westeros (the O2 Arena) for the Game of Thrones Exhibition, and it was awesome!

Whilst perhaps not being the most all encompassing collection of props, costumes, and behind the scenes goodness as, say, the Harry Potter Studio Tour, the Game of Thrones Exhibition did display a brilliant array of goodies, and a handful of interactive elements, the highlights of which were the Iron Throne, and the 4D Oculus Rift ascent up The Wall. Whilst the latter was surprisingly effective and well executed, sitting upon the Iron Throne did let me unleash my inner Joffrey – I’ll let you be the judge of how I did. Without further ado, here are some of the treats on display at the Game of Thrones Exhibition – click an image to open up the viewer: 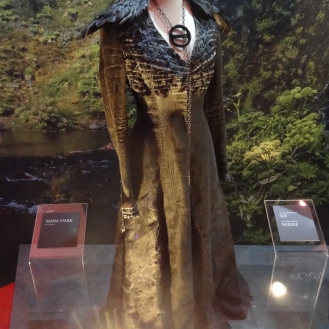 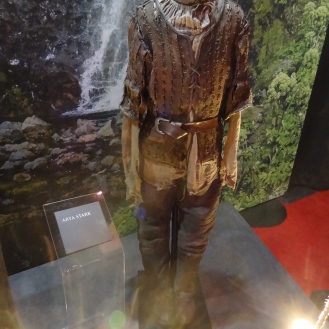 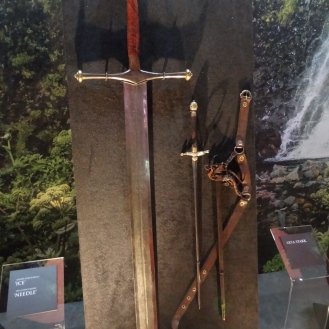 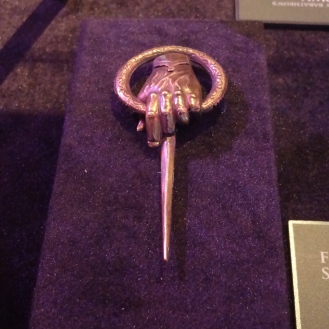 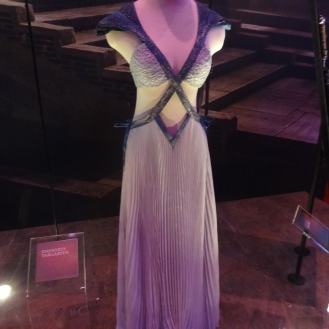 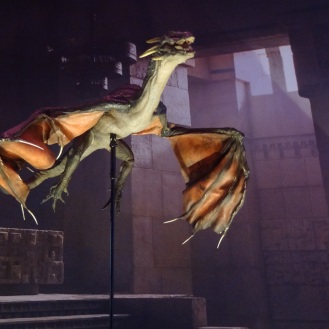 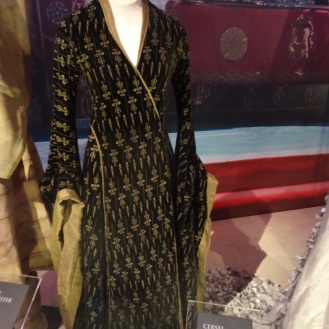 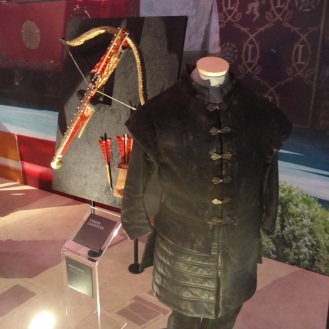 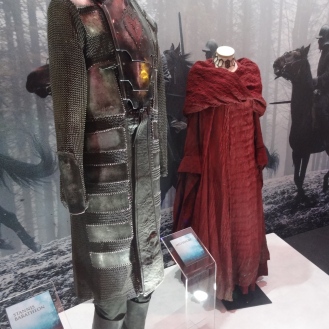 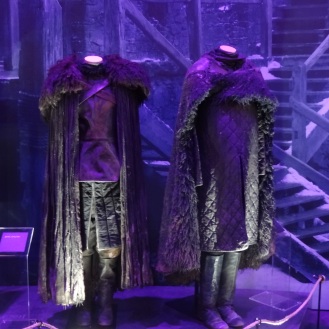 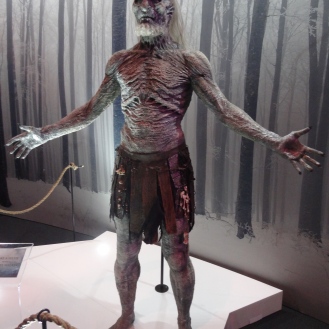 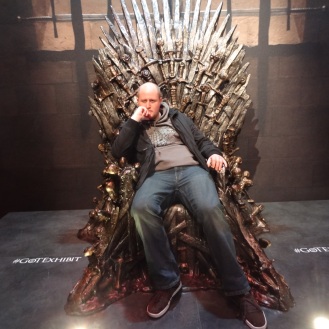