A long time ago in a cinema far far away, Star Wars released to a captive audience worldwide. As 2015 sets in motion the new trilogy of films with the release of Episode VII and the future of the franchise, we celebrate Star Wars’ history with these magnificent behind the scenes photos. May the force be with you:

(Click an image to open the photo viewer, you must.) 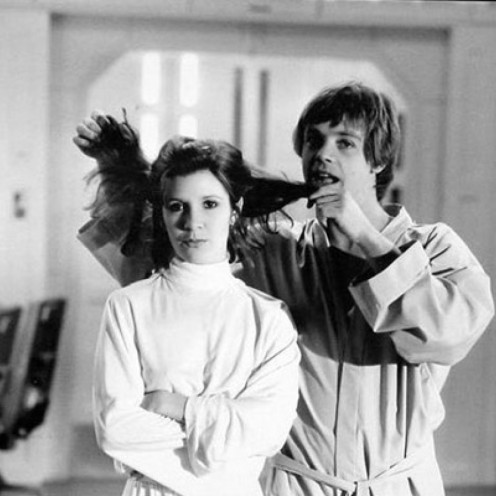 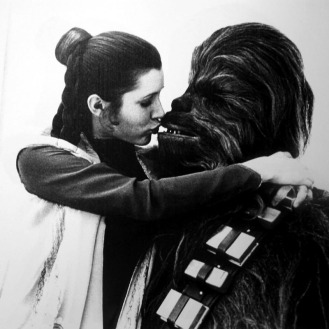 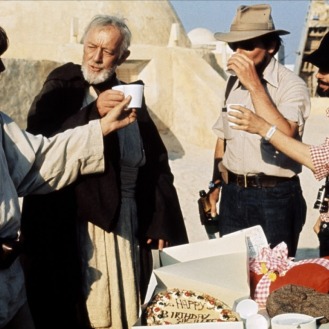 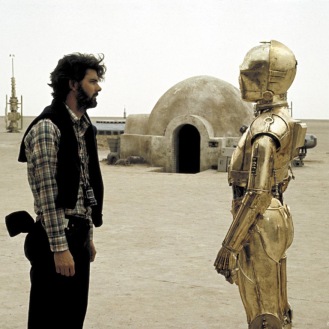 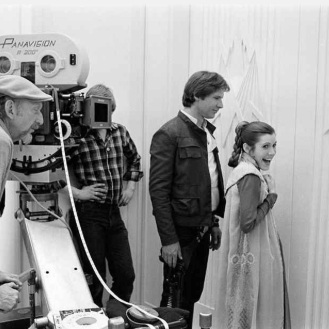 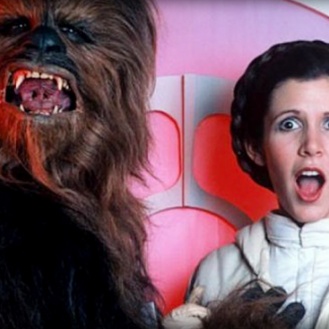 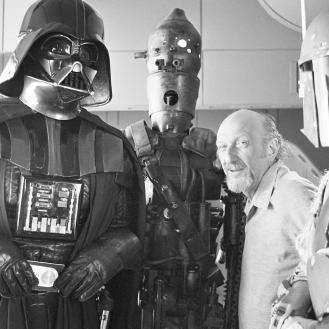 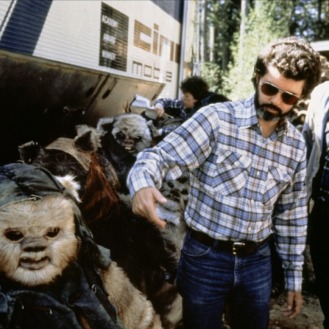 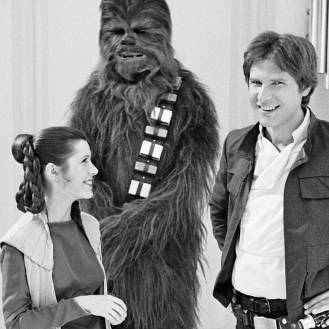