Game of Thrones, you wonderful bastard you. Why have you abandoned us so?! Personally, I feel as though the cast and crew should not be allowed time off, or time for luxuries such as sleeping or eating, and should be on set shooting new episodes for our televisual pleasure 24/7. I don’t think I’m being unreasonable here!

But fear not, as though another season has come and gone, we’re still left with the memory of those incredible characters as we yearn for their heroic returns. The following stupendous (now there’s a word that should be used more often) artists have brought a unique, heart-warming take on our beloved characters to the table  – enjoy and let it help you through this difficult Game of Thrones-less time. For the night is dark and full of terrors… 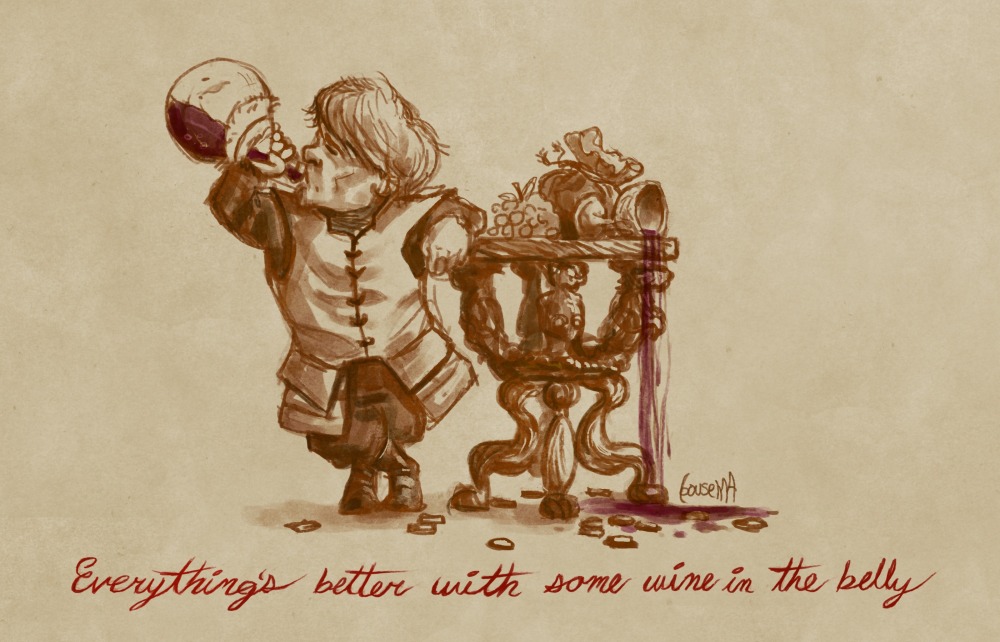